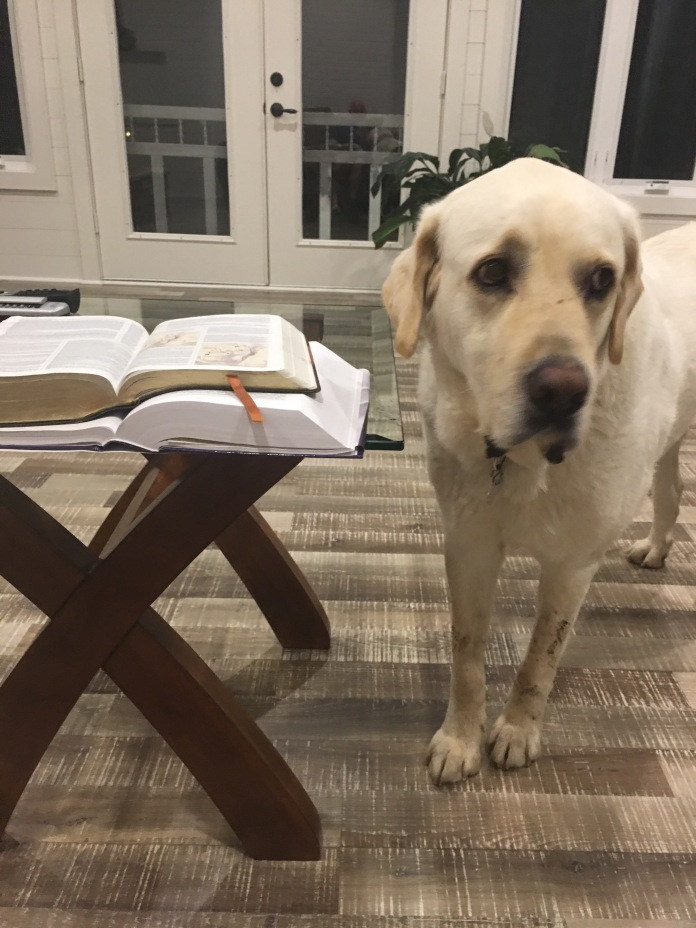 I’ve been running from meeting to meeting this month.  It seems I’ve got a new audience every hour on the hour- with a new set of circumstances to address at each visit.

I barely have time to think.

I’m not alone in this.  I’m guessing that life, work and family keeps you on the run too.

When this happens to me, I get consumed by what I “think” needs to be done. I get into a zone where all I can think about is following up with others or responding to the crisis of the moment.

And I shut out Jesus.

Not intentionally…but it happens.  I get so focused on the moment that I lose sight of how I need to live for Jesus each day.

“About midnight Paul and Silas were praying and singing hymns to God, and the prisoners were listening to them, and suddenly there was a great earthquake, so that the foundations of the prison were shaken. And immediately all the doors were opened, and everyone’s bonds were unfastened. When the jailer woke and saw that the prison doors were open, he drew his sword and was about to kill himself, supposing that the prisoners had escaped. But Paul cried with a loud voice, “Do not harm yourself, for we are all here.” And the jailer called for lights and rushed in, and trembling with fear he fell down before Paul and Silas. Then he brought them out and said, “Sirs, what must I do to be saved?” And they said, “Believe in the Lord Jesus, and you will be saved, you and your household.” And they spoke the word of the Lord to him and to all who were in his house. And he took them the same hour of the night and washed their wounds; and he was baptized at once, he and all his family. Then he brought them up into his house and set food before them. And he rejoiced along with his entire household that he had believed in God.” ‭Acts‬ ‭16:25-34

Paul and Silas were in jail.  They were scared for their lives and uncertain about their earthly fate. But their faith kept them focused. Singing. Praying. Sharing.  Their attitude changed the lives of their jailer and his family.

They kept their heads when the world wouldn’t.  Praise God for great, practical examples of how we are to live our lives.

Pray for me to focus on Jesus- even when the world wants to shut Him out.

And let me know how to pray for you.